Nongoma, considered one of the busiest little towns in rural KwaZulu Natal, lies north west of Hluhluwe and is fast becoming a major tourist attraction, thanks to King Goodwill Zwelethini, who makes Nongoma his home.

Another reason for visiting Nongoma is its proximity to the Ntendeka Wilderness, just outside of town and about 70km east of Vryheid. This ‘place of precipitous heights’ is 5 250 ha of wilderness within the indigenous Ngome forest and, although South Africa’s smallest wilderness area, perhaps one of its most beautiful. It is easily explored on foot and has over 45 km of footpaths, most of them deep beneath the forest canopy. Ntendeka is home to nearly 200 species of bird, 180 species of trees and shrubs, including terrestrial and tree orchids, some magnificent waterfalls, precipitous cliffs and a variety of animals. 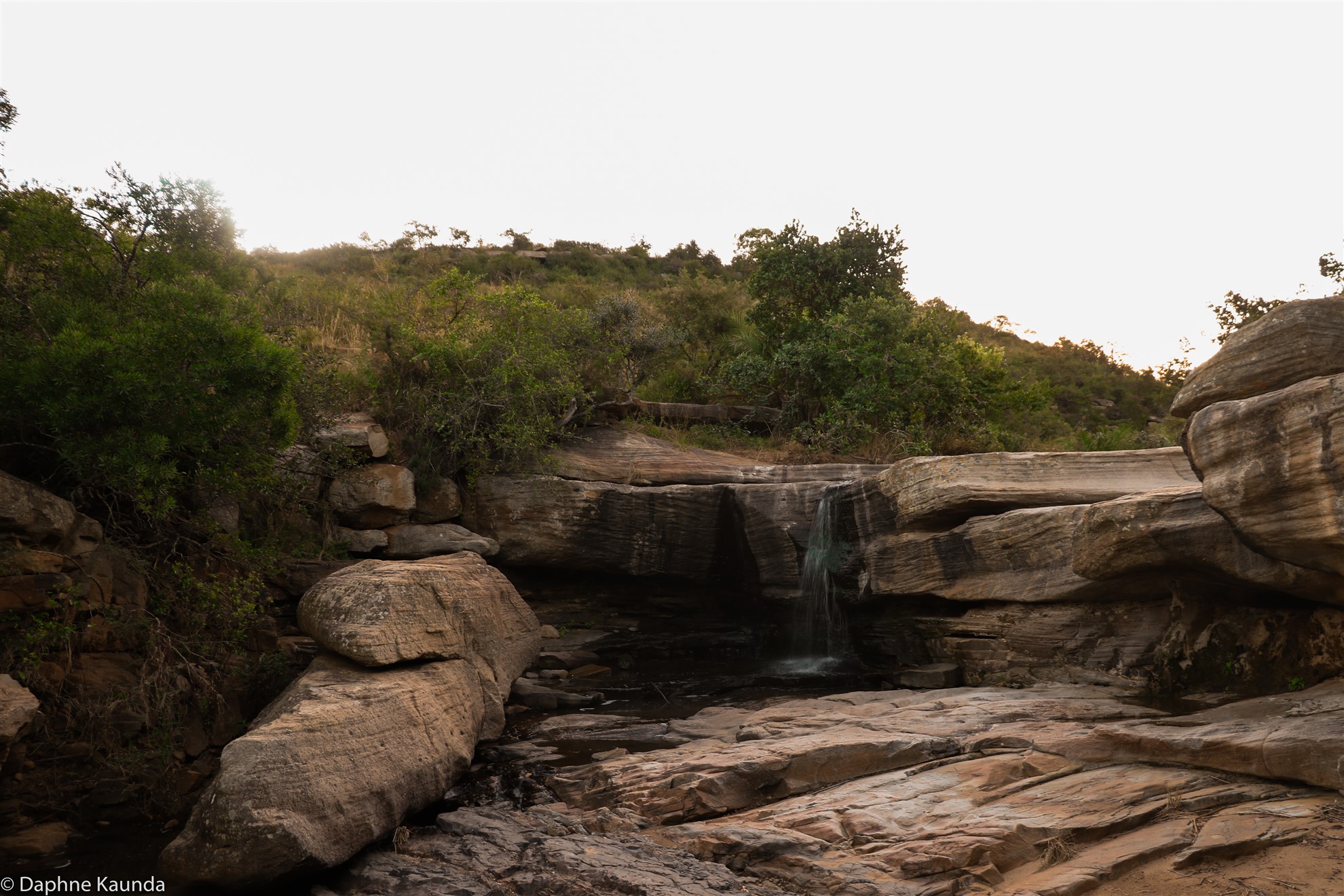 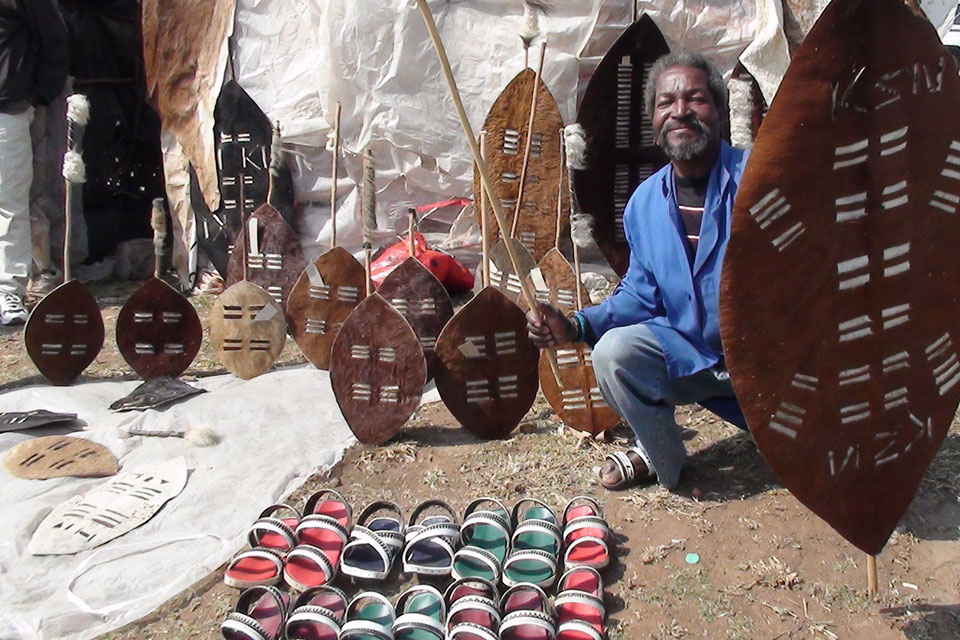 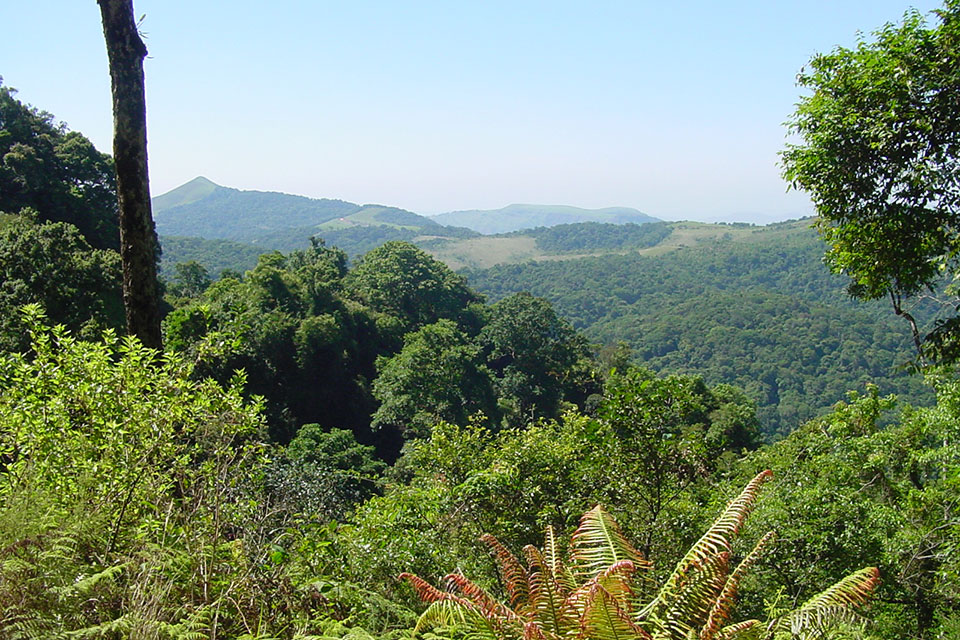 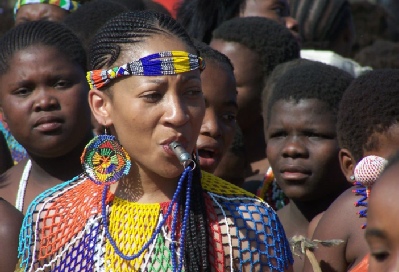 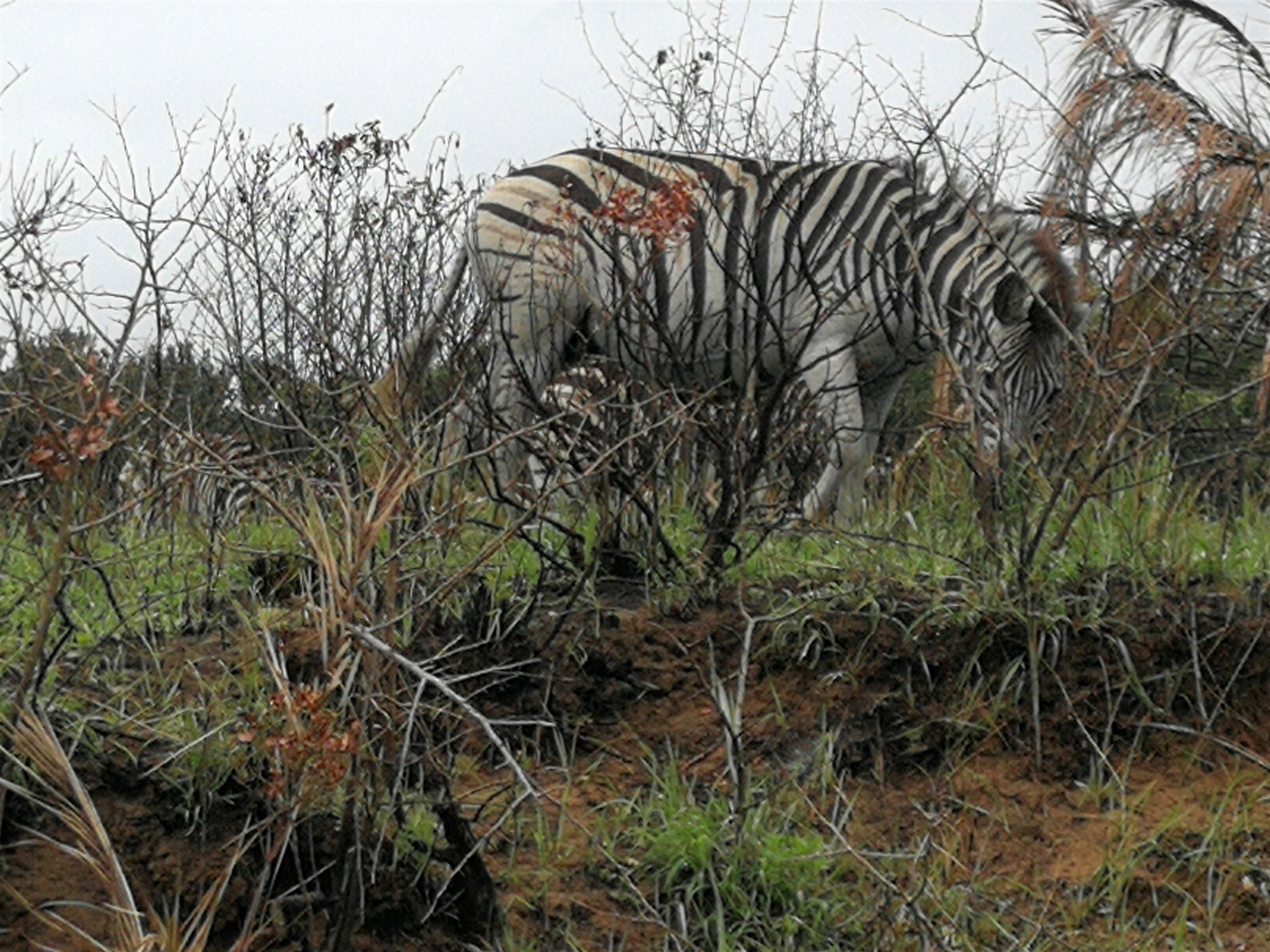 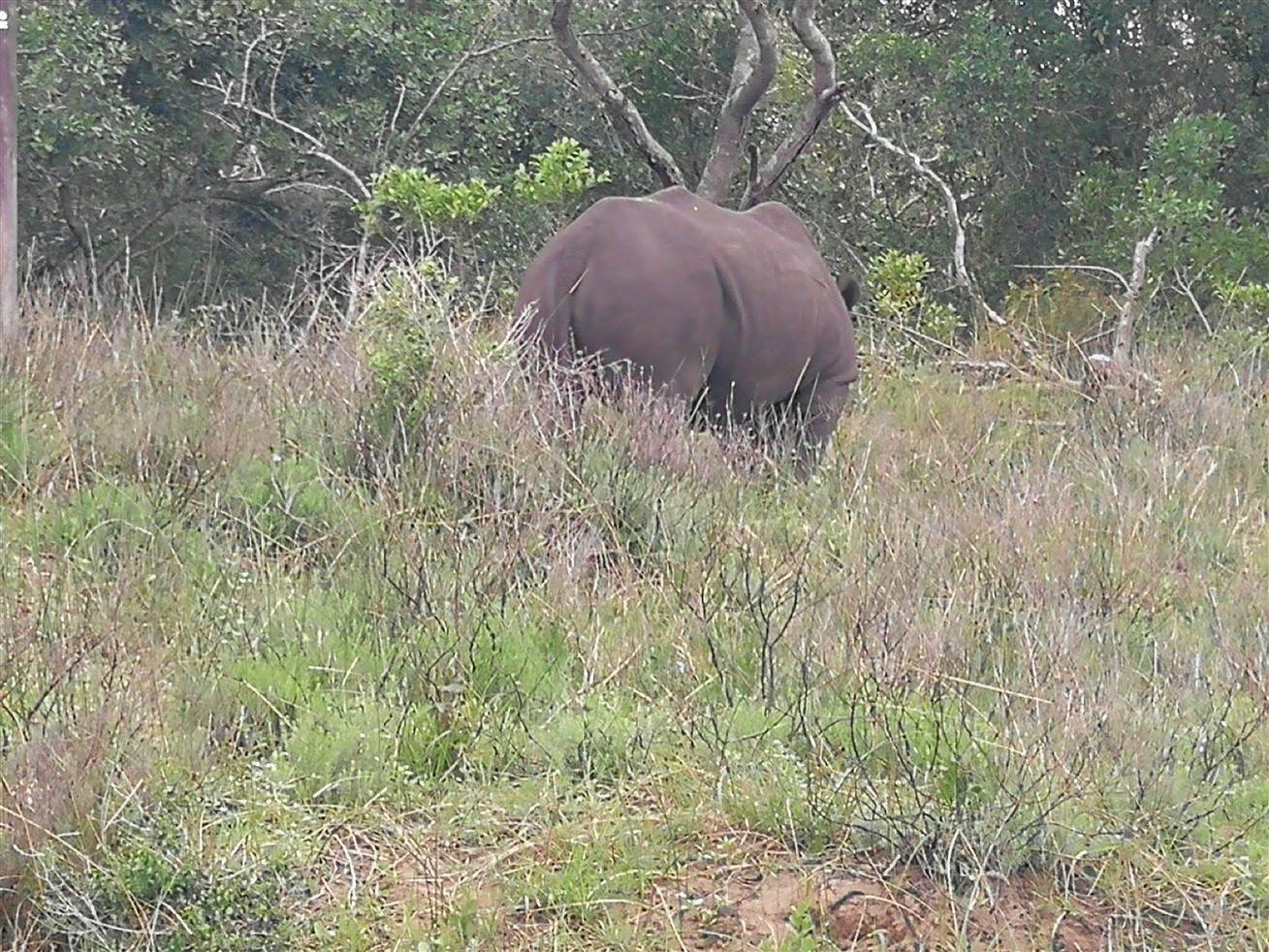 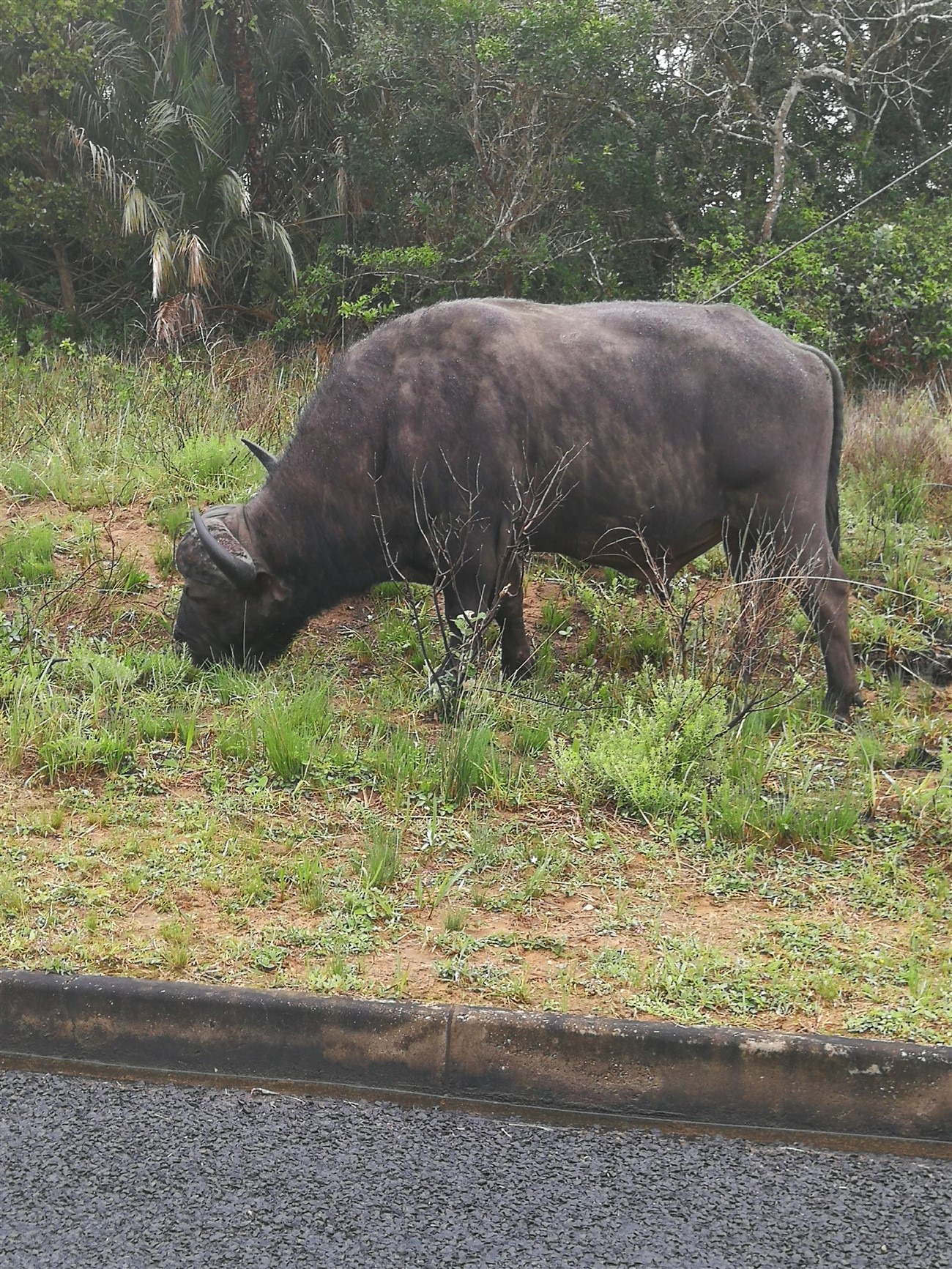 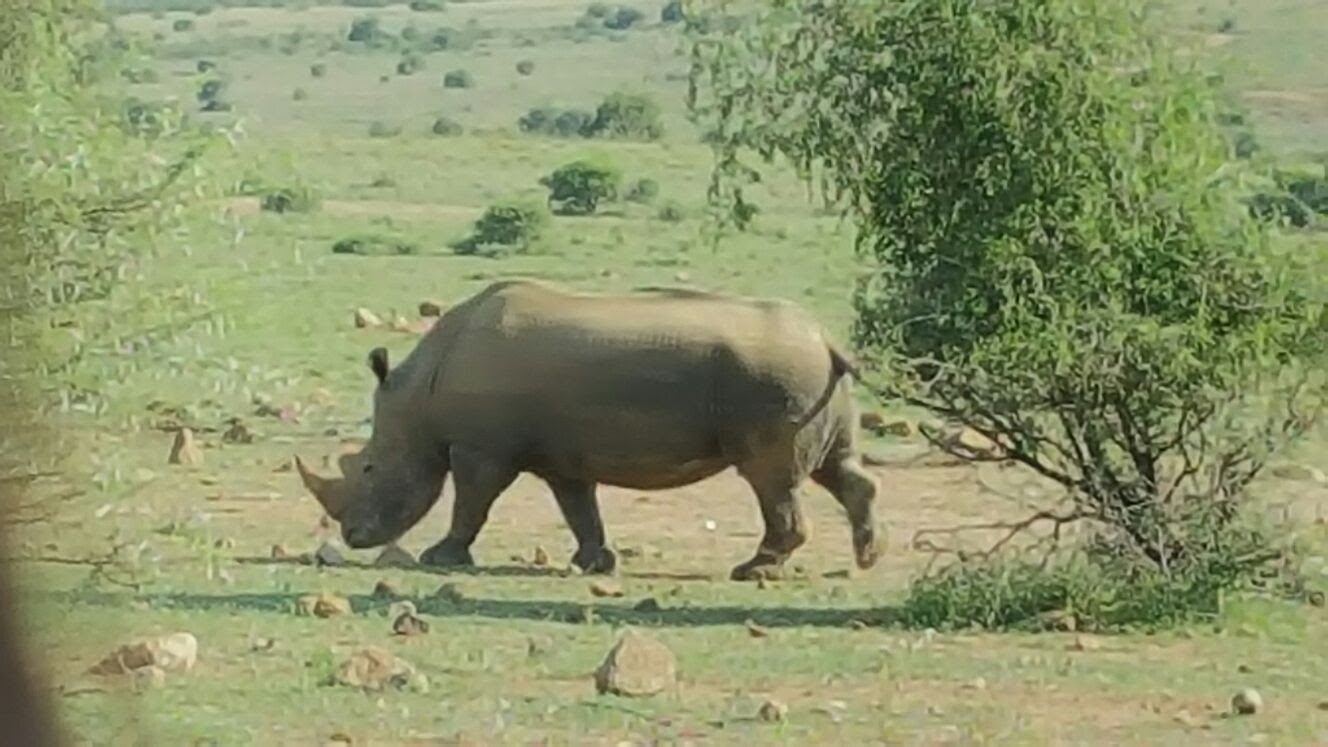 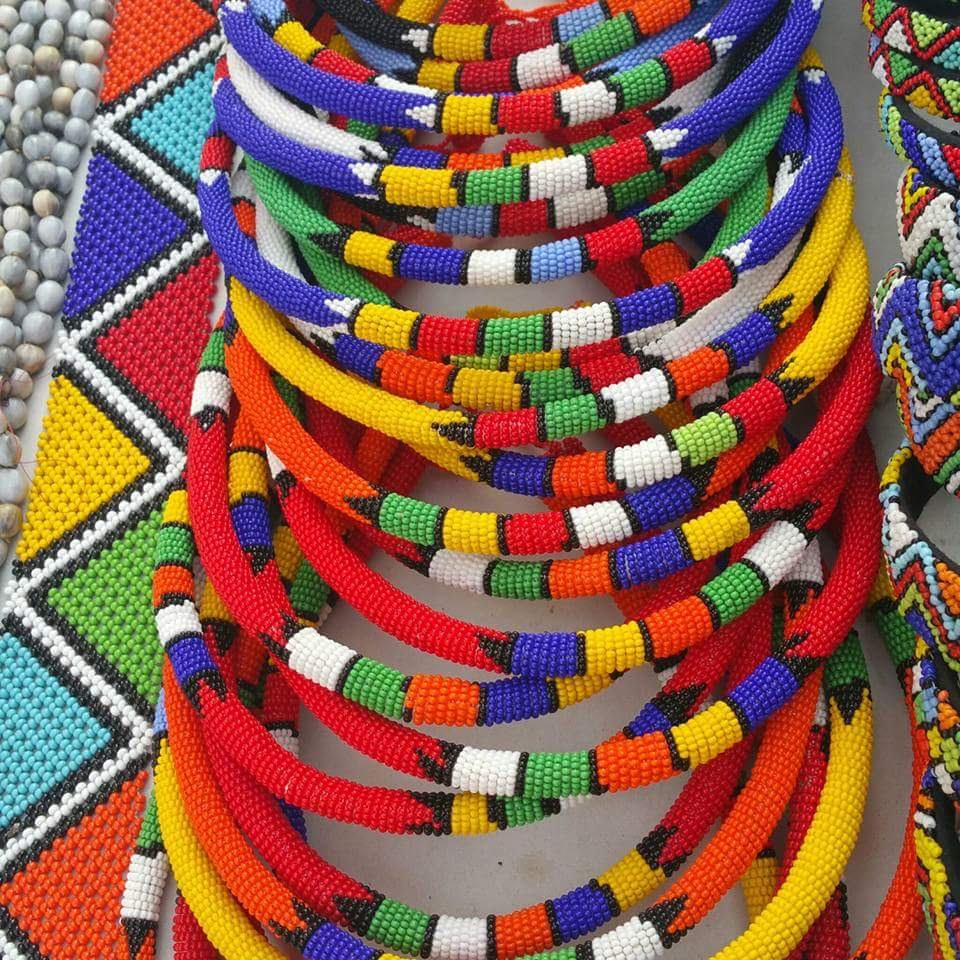 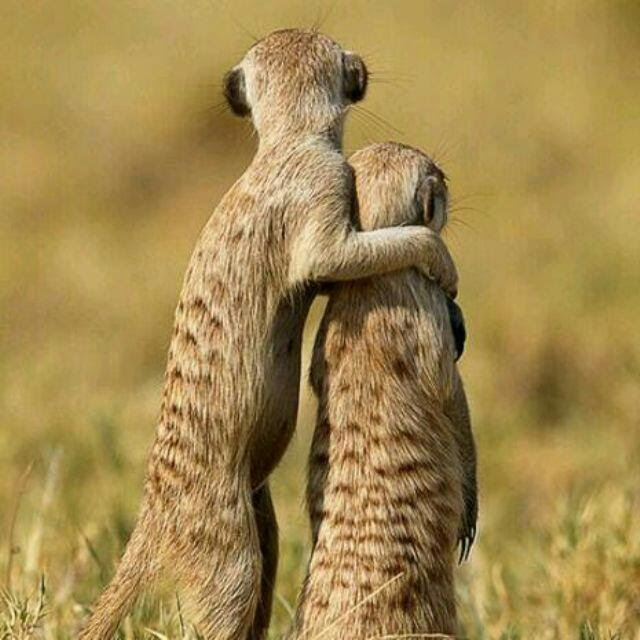 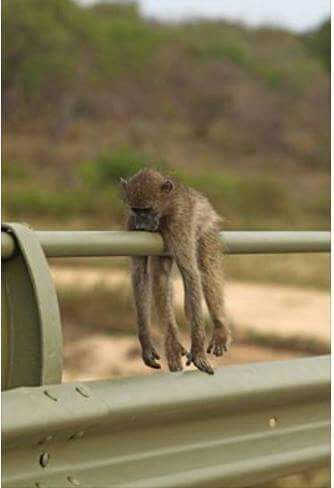 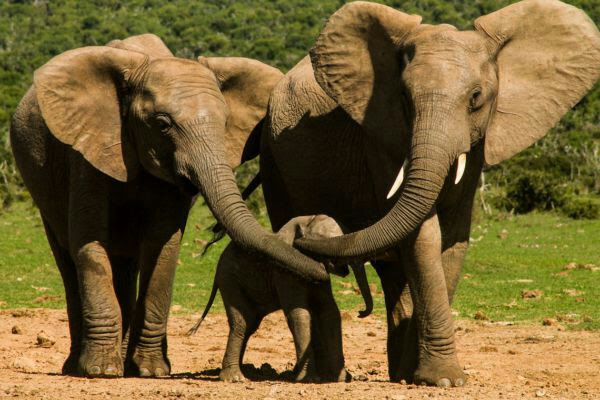 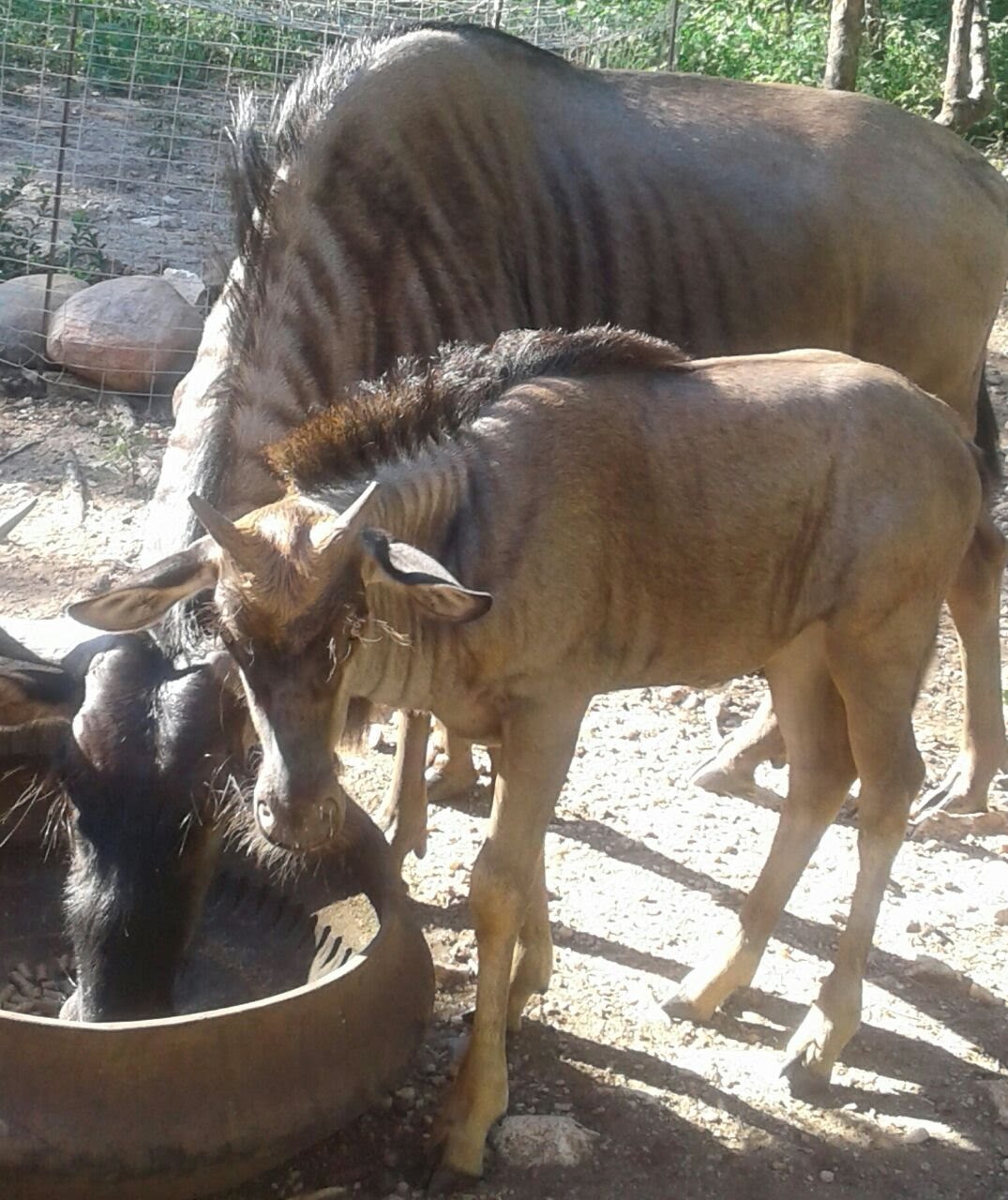 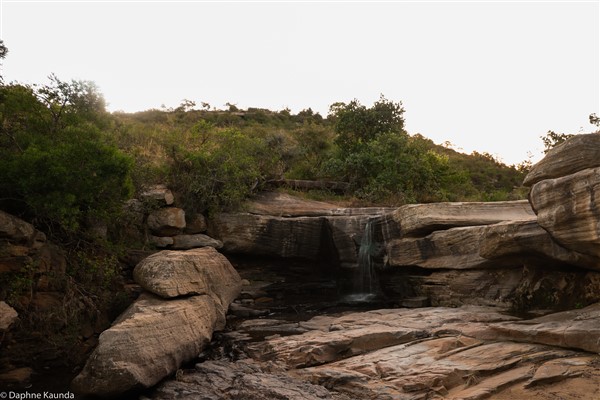 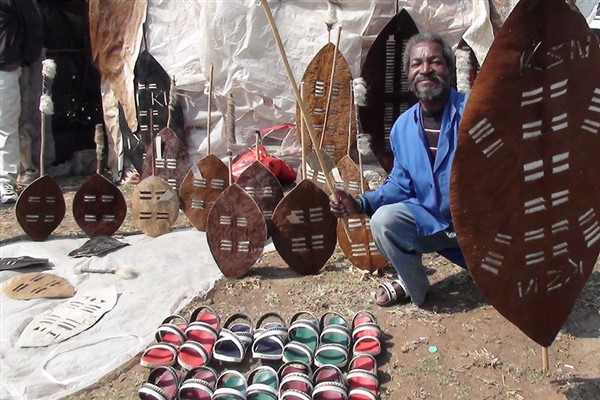 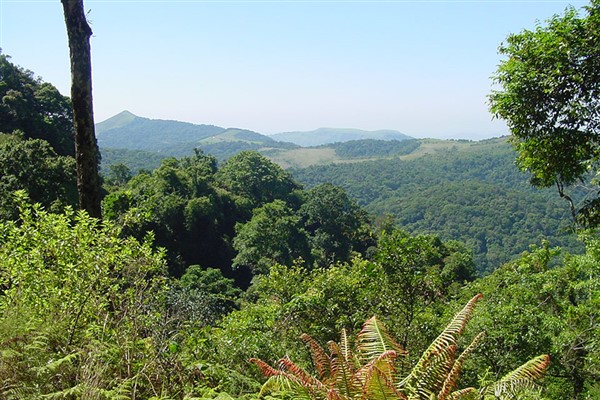 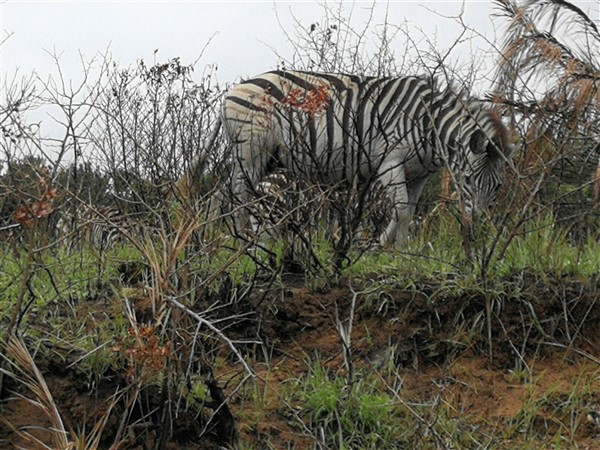 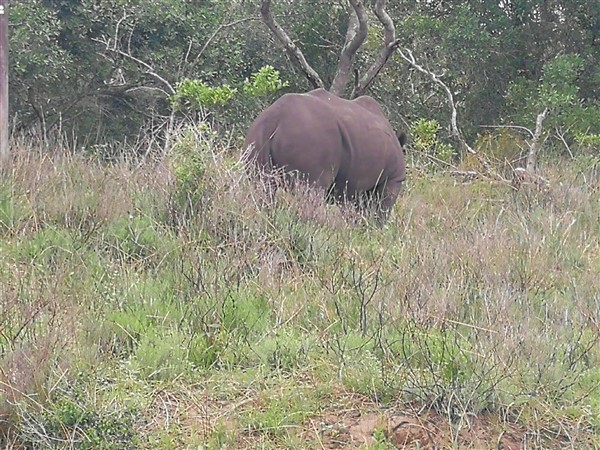 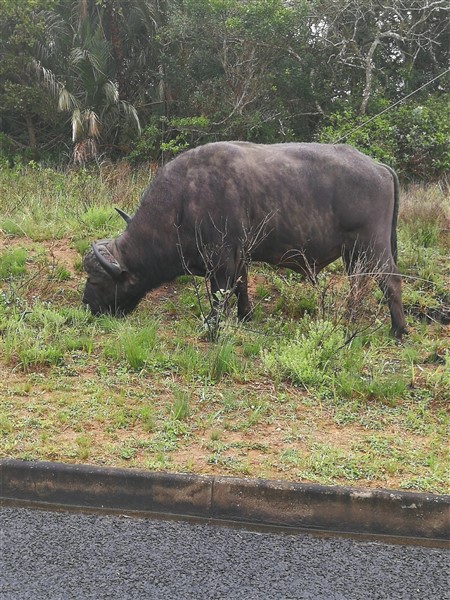 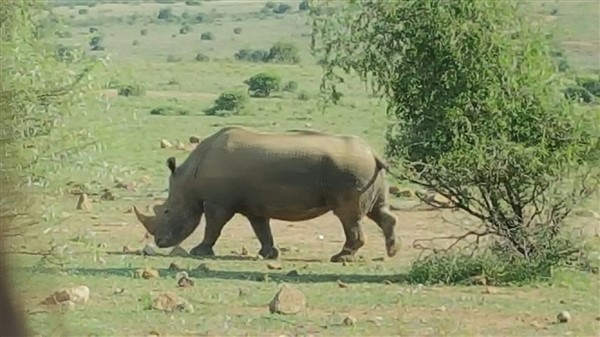 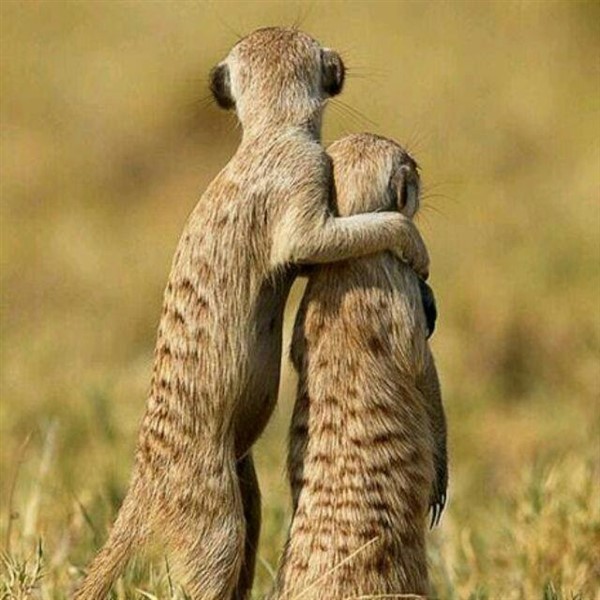 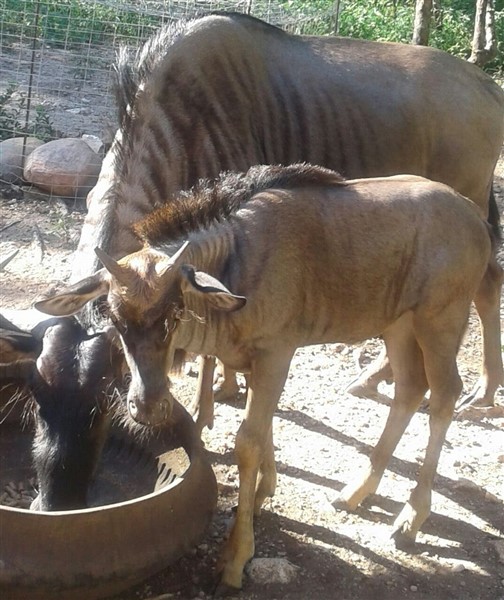